The Hidden History of Halloween and Spooky Traditions 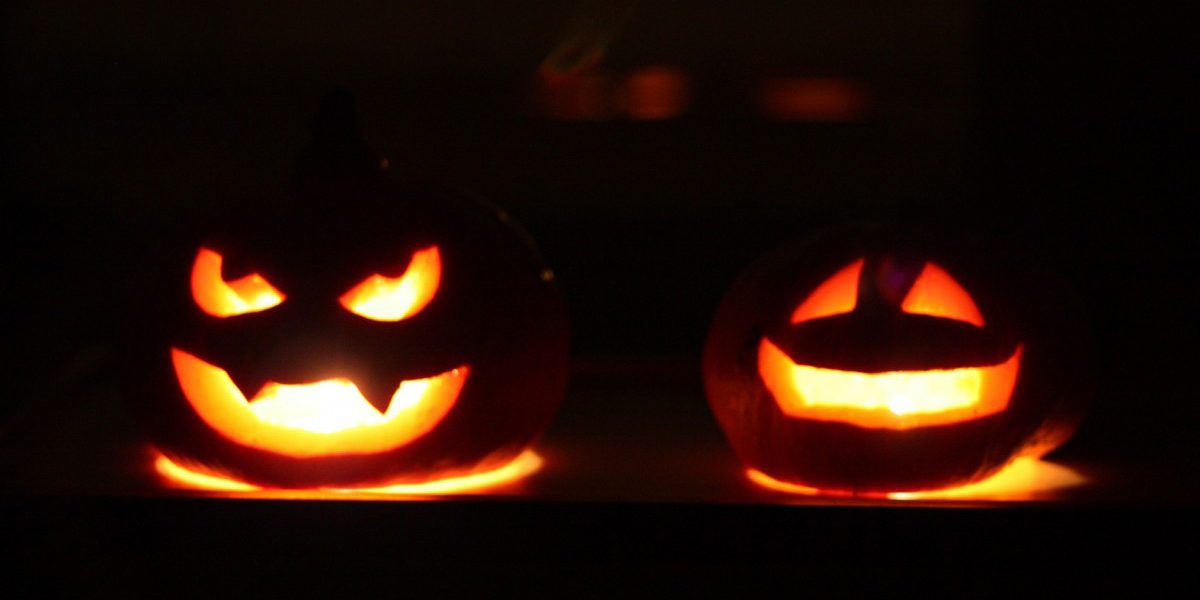 The sound of cackling witches and howling ghouls fills NSW shops as Halloween approaches. A tradition second only to Christmas in America, Australians have jumped onto the bandwagon and Halloween increases in popularity every year. What is it about the fake blood, horrific masks and wigs dominating the aisles that so draws in consumers? Is it the mystique and superstitions that surround this festival? The ghost stories as old as time?

Like any other festival, Halloween is one that has evolved and changed throughout history. Here’s a quick rundown on how the majority of our current Halloween traditions are rooted in its past.

Halloween’s ancient roots lay in the pagan festival Samhain, celebrated by the Celts (one of the original inhabitants of Britain and Ireland over 2000 years ago).

Samhain celebrated the end of the harvest and the beginning of winter. It was believed to be a time where the veil between life and death blurred. The dead in the form of ghosts and other spirits from the Otherworld were believed to roam the earth on this day.

All Saints Day and The Festival of Pomona

By the 8th century, the Roman Empire had conquered the majority of Britain and Ireland. A lot of traditions had been merged or replaced.

Whether this combo of the Roman Festivals of Pomona and All Saints Day was an intentional replacement of the pagan Samhain or a natural and gradual occurrence where different cultures combine is debatable. Here are some of the traditions that came from the festival now known as Halloween.

By the 19th century, Irish and Scottish immigrants carried Halloween to America. As is usually the case when a festival is displaced, some traditions changed while others stayed the same.

During the late 1800s, the focus of Halloween changed yet again. Superstitions regarding ghosts and spirits, witchcraft, divination and cruel pranks decreased as there was a move to make the festival more family and community friendly.

There you have it folks, the origins and changes of the popular festival Halloween from its superstitious pagan origins to its current state.

Hope you all have yourselves a sweet and spooky Halloween!