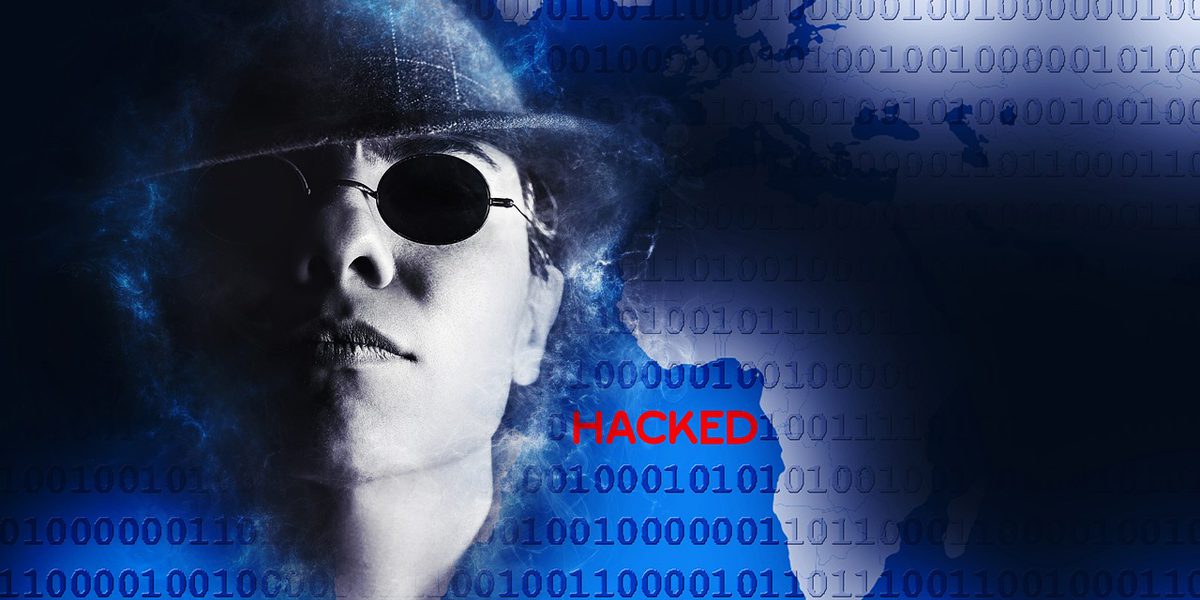 Getting a licence involves 3 stages: Learner, Provisional (P1 – red) and Provisional (P2 – green). It takes about 3 years for most drivers to gain enough skills, experience and safe driving habits to receive freedom on the road. Each stage has different rules associated with them. We’ve summarised the key points below.

Why? You’re 16, you’re learning how to control a car in real life, not a video game. There’s a massive checklist of learning goals you must achieve and rules to follow before you can get a level up.

Your learner licence is valid for 5 years.

Provisional P1s = the most accidents and fines

Why? You’re 17, driving alone or with your mates, and there’s a lot of peer pressure to show off your skills. Driving is a responsibility, not a right. You need to know the road rules and obey laws, not just know how to control a car.

The changes in rules are…

The main change is that your choice of car is restricted.

This ain’t the Fast and Furious. The RMS knows you’d be tempted if you have such a sweet ride.

Your max speed limit is still 90km/hr. You can gain a level up to P2s after 1 year.

You need to hold onto your P2 (green Ps) for 2 years before you apply for a full licence. In this period, you’re expected to increase your level of expertise through experience.

Rules that cross-over during your level ups

There are some rules which remain consistent despite your licence being upgraded. Yes, even from your Ls.

By the time you gain your full licence, you’re considered a driving expert. The road is yours and life just became much easier. You have the freedom to go wherever you want, whenever you want. You gain more rights:

However, an unrestricted licence isn’t a ‘get out of jail free card’ but a contract you’ve signed to be a good driver. Don’t forget, the lives of yourself and those around you depends on the way you drive.

So there you go guys, an overview of what to look forward to in the near future. Hope this post was an eye-opener.

Good luck with achieving your goals!